The 5 Most Common Spiders in New York Homes 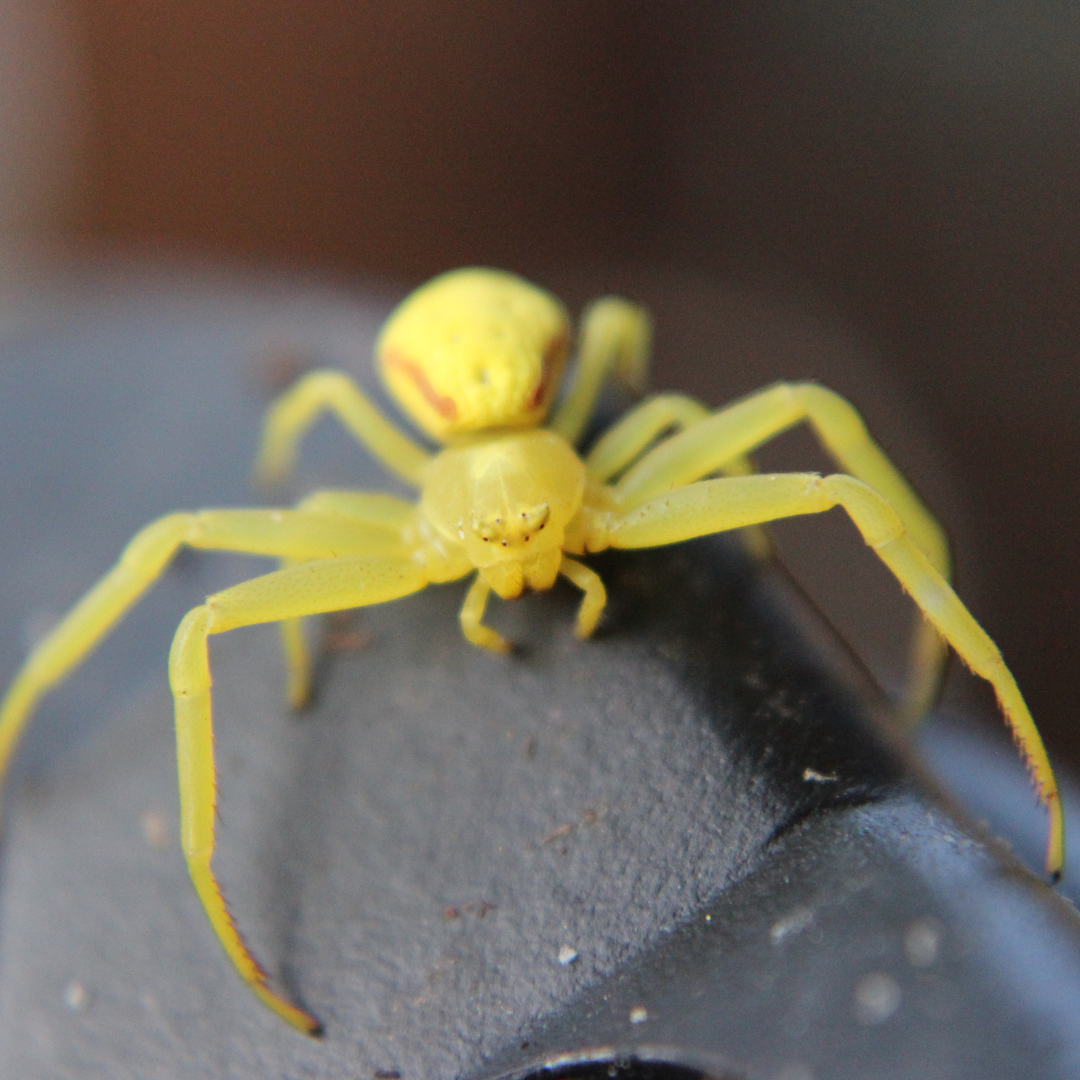 For a lot of people, seeing a spider inside their home is one of the scariest pest situations to end up in. Whether it’s their eight legs, unpredictable movements, beady eyes, or an ingrained fear that can’t quite be explained, it’s no surprise that spiders bring out an intense fear known as arachnophobia in an estimated 5% of the world’s population.

In New York, there are around 10 common species and groups of spiders homeowners encounter most often. While few spider species in New York are harmful to people, and spiders play a significant role in keeping other insect populations in check, we completely understand if you still don’t want to see them in your house!

Here are the top 5 most common spiders in New York homes. We’re breaking down their behavior, sharing their typical hiding spots, and providing you with the tips to knock ‘em out.

Common house spiders, also known as American house spiders, are a common species of spider seen in New York, typically near residential homes, where they’ll build webs in attics, basements, and sheds. They’re usually around an inch long with their legs outspread and have neutral coloration which allows them to easily blend into the background, often going without notice.

Wolf spiders are another common species of spider in New York homes, and their appearance can be intimidating; these spiders can measure as much as 2 inches long, and they have primarily black and gray coloring which can be furry. Most startling, in addition to their large bodies, wolf spiders have eight eyes.

Inside New York homes, wolf spiders are typically found in basements, sheds, and garages near other insects. While they don’t build webs, they will quickly chase after their prey, which most often includes other spiders, ants, and sometimes, even larger critters like lizards and frogs.

Wolf spiders will bite if they feel threatened, leaving behind itchy, swollen red bumps that will go away within a few days. While their bites don’t tend to be life-threatening, it is possible for them to cause allergic reactions.

Sac spiders are another one of the more common spider species in New York. These spiders are usually yellow with some darker coloration on the tips of their legs, measuring up to about ½ inches long. Like wolf spiders, sac spiders, too, have eight legs.

Sac spiders will bite if they feel threatened, and their bites can be painful, causing an immediate stinging sensation, then redness, swelling, and a slow-healing sore.

One of the more startling species of spiders in New York for many people can be the jumping spider. These spiders can be as large as an inch in length, however they’re typically smaller. They have large eyes, sturdy legs, and excellent vision. Unsurprisingly, jumping spiders were named for their excellent ability at jumping long distances to catch prey like mosquitoes and stinkbugs, and it’s common to find them in windowsills and mailboxes.

Like most of the species we’ve covered, jumping spiders are generally harmless, however they will bite if they feel threatened.

While they aren’t considered true spiders by scientists, daddy long legs, or harvestmen as you may have heard them called, are another common “spider” in New York homes. These pests are usually around 2 inches long with their legs outspread and have a distinctive body that is not segmented like true spiders whose bodies have two segments.

Daddy long legs are usually found in shady, humid areas like basements and crawl spaces, and they are generally harmless in nature.

How to Keep Spiders Out of Your Home

Despite how frightening they can be, it is possible to control spiders in your home with a regular pest control service. If you see a large spider population in your home, it’s probably a red flag that other pests are present, as most spider species feed on insects.

Here are a few tips to help you keep spiders out of your home: